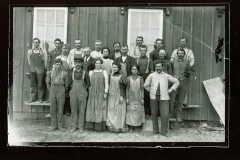 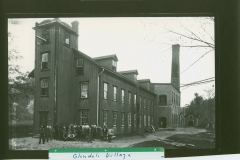 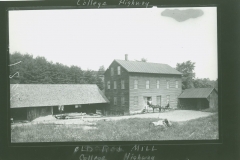 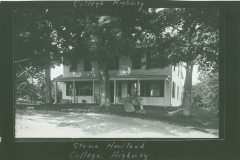 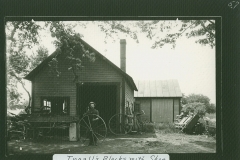 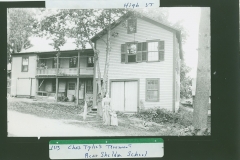 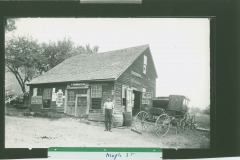 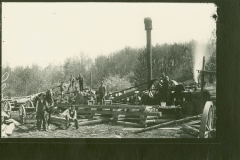 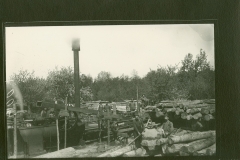 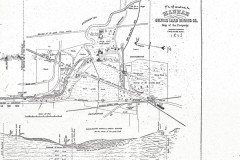 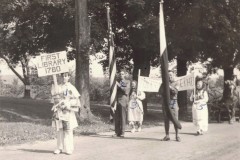 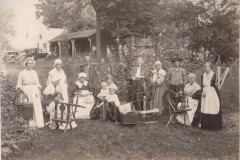 This valuable mining property is situated in the Hampshire County, Massachusetts, and embraces an area of about two hundred and sixty acres of arable meadow and woodland.

Throught its entire length, which is 4000 feet, runs one of the largest and most productive lead veins ever discovered...Read more.

Many townspeople have written and published books, memories, histories and poetry.  The works by Southampton authors which are available in our Historical Cabinet to view at the library is listed here. This list is by no means exhaustive, but gives an indication of the breadth and depth of their literary accomplishments.

Various books, presentations, and memorabilia about Southampton are available for research in our Historical Cabinets.  Please ask a librarian for assistance.

Listed here are available photographs, VHS tapes and DVDs about Southampton and local areas which may be viewed at the library.  Please ask a librarian for assistance.

Our library collection and the CWMARS catalog also have many other resources available about Southampton that may be checked out or viewed at other libraries.