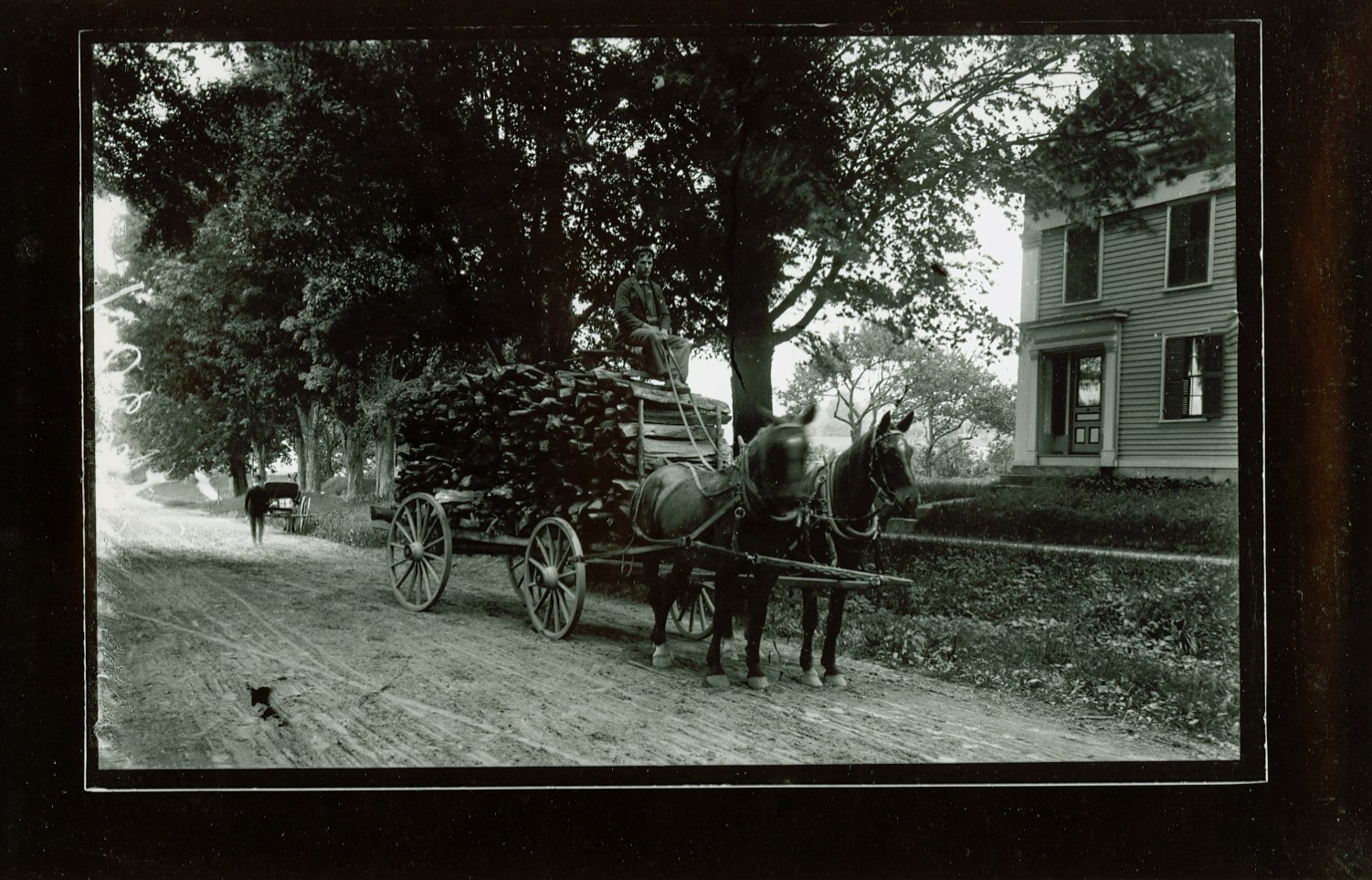 Phoebe F. Sheldon, wife of Silas B. Sheldon became the next owner of this property-buying March 5, 1888.  Silas B. Sheldon died September 6, 1889 at 66, and Phoebe died January 31, 1902 at 82.  In her will, among other bequests she left “to the Congregational Church and Society of Southampton, my Homestead and it is the wish of the donor that the same be used and kept as a parsonage to be occupied by the resident minister of said church and Society as such, and to be and remain the property of said Congregational Society, as long as said Society shall exist.”  Since the acquisition of this house to be used as a parsonage it has been improved and modernized to serve the needs of its occupants.

The following ministers of the Southampton Congregational Church have occupied this parsonage:

Our present minister, Rev. Mervyn M. Morse and his wife, Charlotte S. (White) Morse moved into the parsonage on December 1, 1967.  They have three grown children:  M. Michael, Julie Ann, and Thomas H. Jackson, a foster son.  Before coming here, Mr. Morse had participated in research in the field of religious education, and school lesson materials.  He has held many state wide offices in church work.