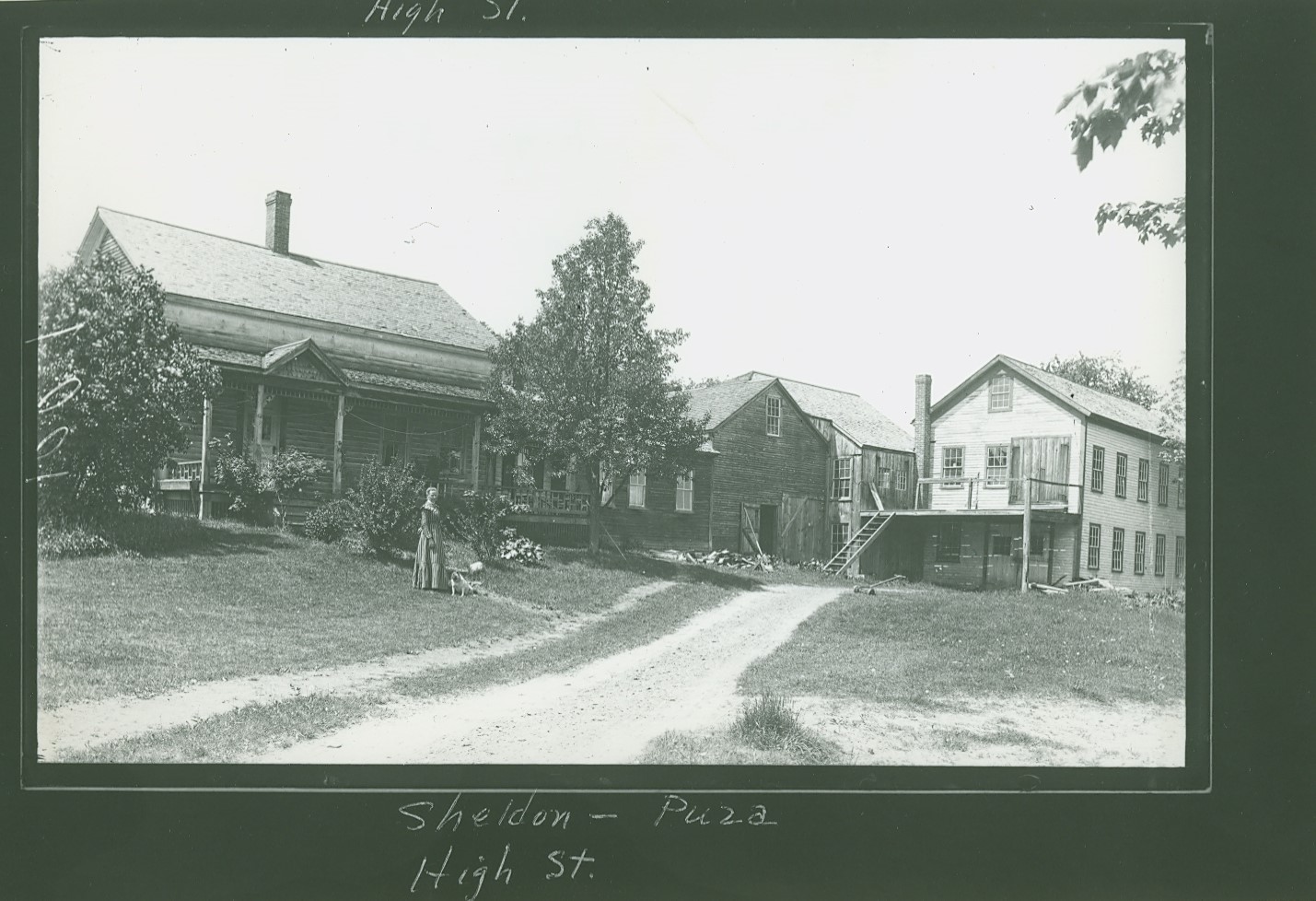 The present owners are William J. Puza, Jr. and his wife Ruth (Meagher) Puza.  They bought it from Donald F. and Stella H. Morrison on October, 1960.  William Puza owns and operates the Pure Food Market on College High, Southampton.  They have improved and added to the house.  Their children are: Ruth Theresa, William Patrick, Mark, and John.

*Middle initial of Mary J. Leonard may be typo.

–From History of Old Houses” by Atherton Parsons