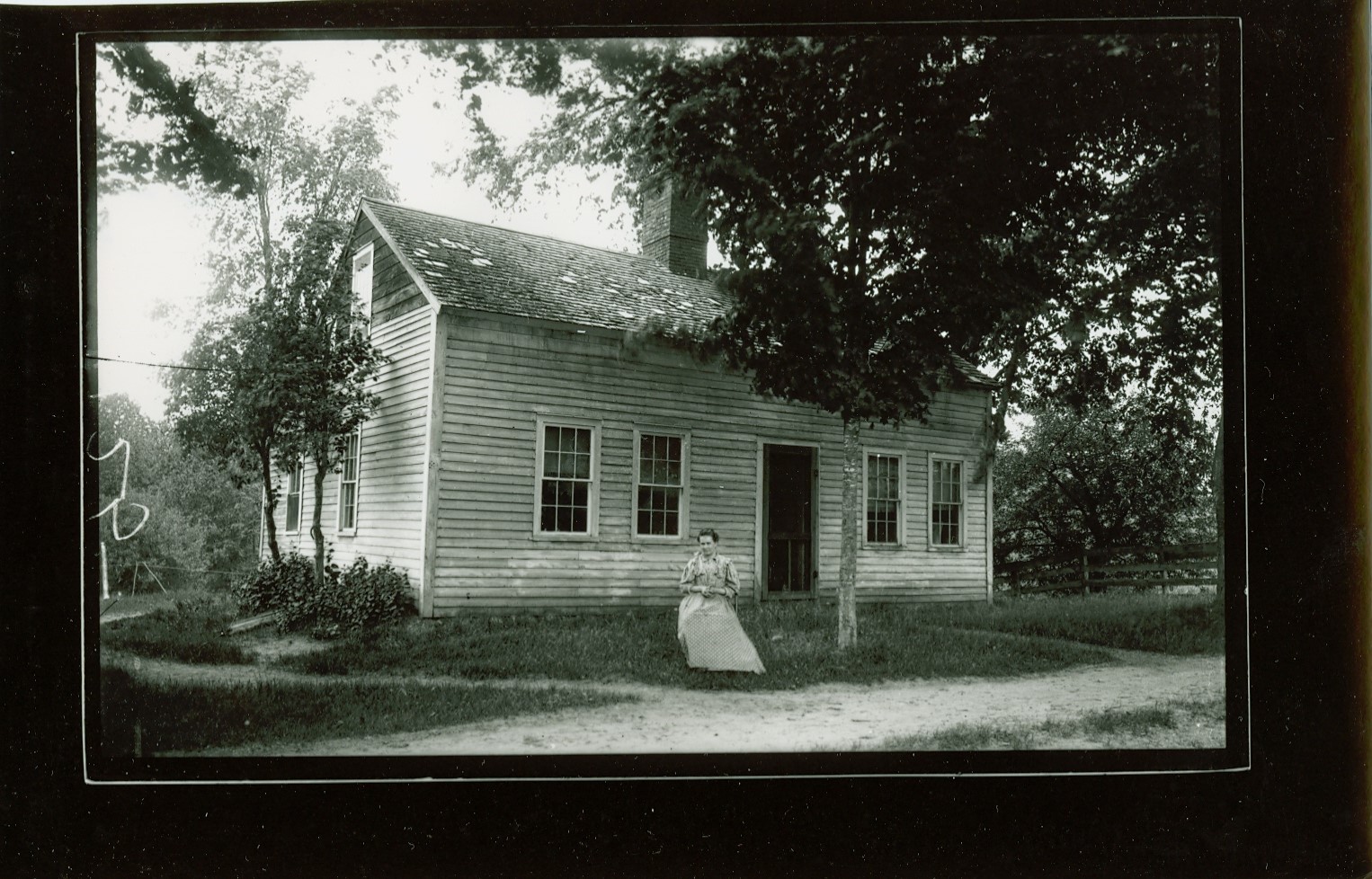 The first deed of this property that can be found in the Northampton Registry of Deeds is a deed of transfer from Artemas Loomis, Jr. to Fred Day in 1828.  However, judging from the construction of the house-hewed timbers, fireplaces, etc. it seems that it must have been built in the 1700’s.  Artemas Loomis, Jr. married Susan Miller of Cummington in 1823.  As above noted he sold this house to Fred Day in 1828 (59-344).

This house is perhaps best known for the business in greens which Maria Lyman (Mrs. Edward B.) conducted here for about forty years, starting in the early 1900’s. She hired local people to gather laurel, princess pine, ferns, and cones with which Christmas wreath, laurel roping, and centerpieces were made.   Neighbors were employed by Mrs. Lyman.  Mrs. Roy Phillips worked here after she moved to Southampton in 1828, and before that while living in Montgomery she gathered laurel and brought it down, coming by the old New State Road.  One report gives the number of 75 people that Maria Lyman hired seasonally.  Also the report stated that in 1904, 6,800 wreaths and 9,000 yards of roping were ordered.

in 1945 Robert B. and Caroline R. Lane bought this property from John L. Lyman and Winifred C. Lyman, grandchildren of Gaius Lyman, Jr.