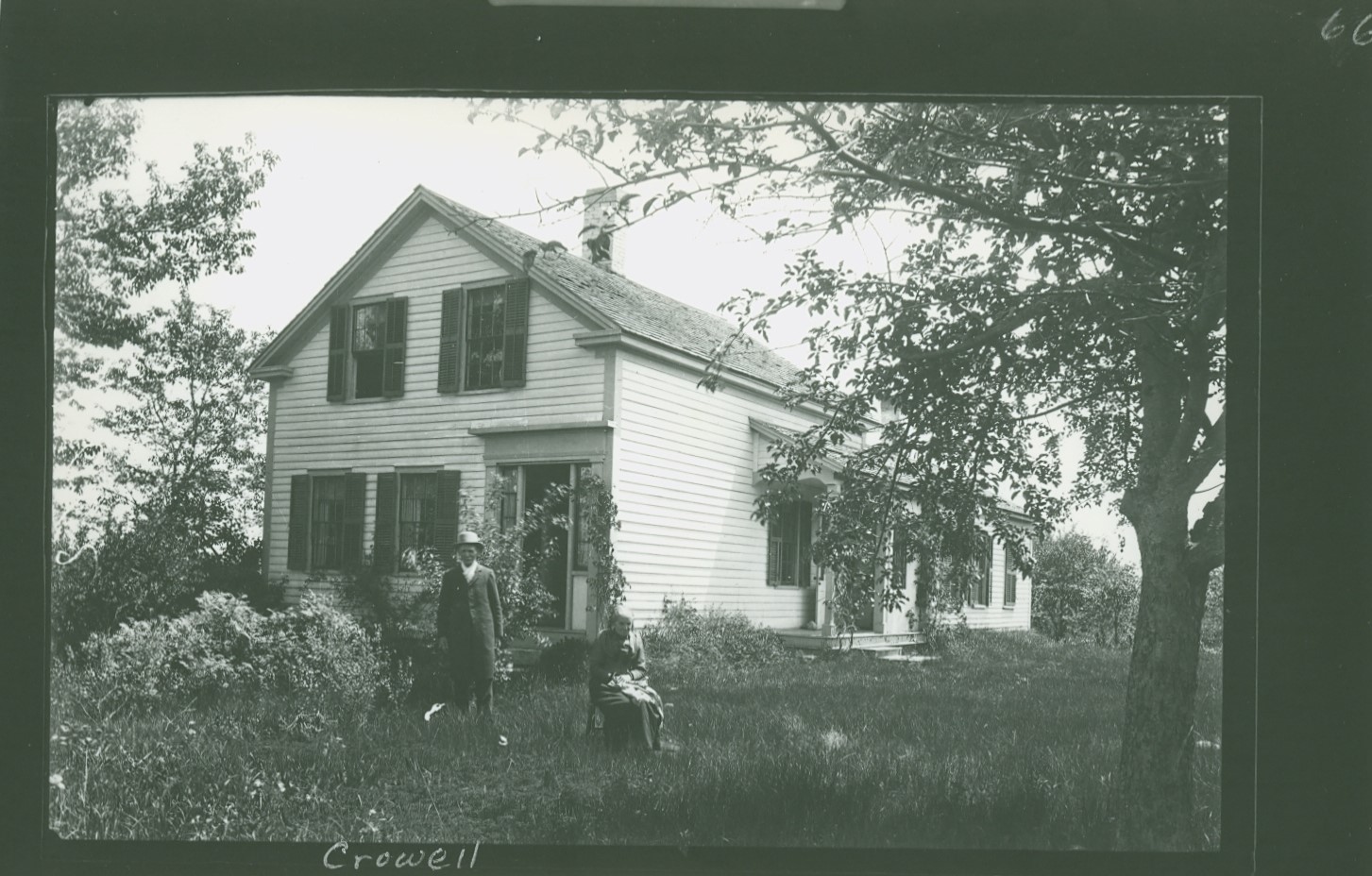 William Page gave a mortgage to Luther Edwards for $80 in 1858 and this mortgage deed reads: “I, William Page of Southampton” and further, “on which my father and mother now live”…

It is unlikely that Mr. Hubbard ever lived here as he transferred his interest to Juliette Page, wife of William Page, in the same year of 1859.

The Page family sold out to Sophia Lyman in 1869 for $900, (262-113).  It seems likely that Sophia was the widow of Charles Lyman, a great grandson of Elias Lyman, one of the first settlers in the west part of Southampton.

In 1909 the heirs of Darwin L. Gillett sold to Robert H. Carrier.  Mr. Carrier’s wife died soon after his purchase, so he only lived here a few months if at all.