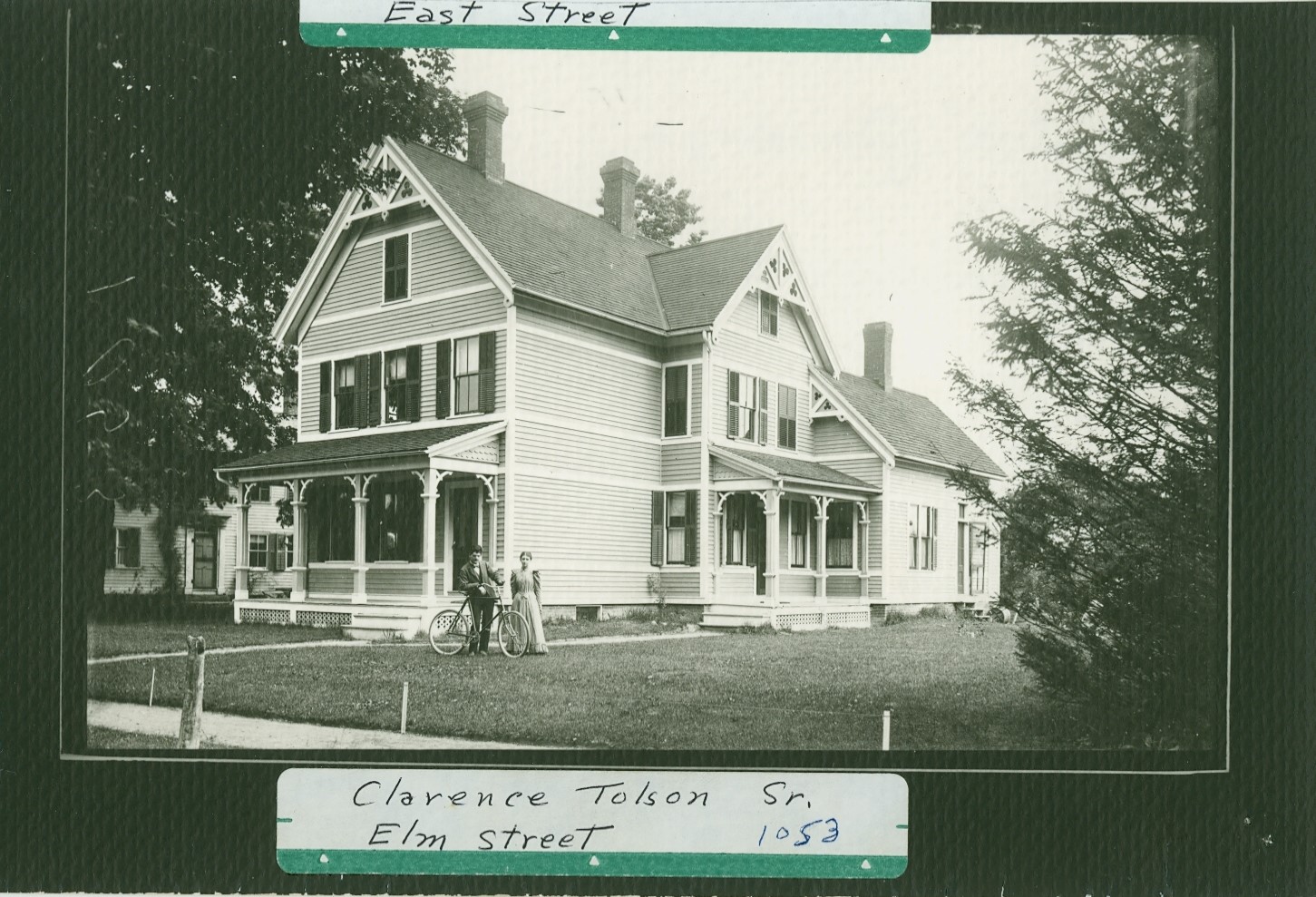 The land where this house stands was purchased by the Methodist Episcopal Church of Southampton from Albert Atkins January 18, 1883; one-fourth acre for $200 (407-218).  The house (to be used as a parsonage) was evidently built soon after the purchase of the land.  The following ministers served the church and presumably all lived in this house:

Although the Methodist Church continued for some years after 1923, the last resident minister was Rev. J. W. Walker.

From–” A History of Old Houses” by Atherton Parsons